Collingwood star Jordan De Goey has broken his silence on his latest off-field controversy, hitting out at media over the reporting of his big night in Bali, as a woman seen partying with him came out in support of the player.

The woman who was partying with Collingwood star Jordan De Goey in his now infamous Bali video has hit out at the furore the footage has caused in AFL circles.

Remy Jackson told her 15,000 Instagram followers the incident was a storm in a teacup in a message she posted on Saturday.

‘Hey everyone, I can’t believe the backlash towards Jordy & Myself over here in Bali… nothing to see here,’ she wrote.

On Saturday, Remy Jackson took to Instagram to throw her support behind the under-fire Pies star, who was pictured making crude tongue gestures and mimicking a sexual act.

“Hey everyone, I can’t believe the backlash towards Jordy & Myself over here in Bali … nothing to see here”, the 25-year-old posted. 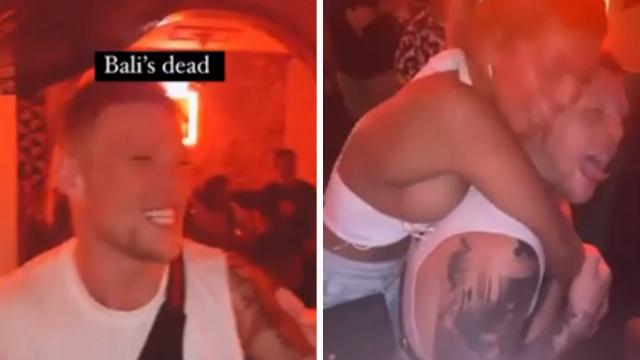 In a brief statement on Saturday morning, De Goey’s said they were looking into the incident.

“The Collingwood Football Club is aware of video footage involving player Jordan De Goey that was taken in Bali in recent days,” the statement read.

“The Club will comment further as soon as it is in a position to do so.”

Collingwood are on a four-game winning streak and in the hunt for finals.

De Goey has been slammed for his rowdy mid-season trip to Bali, with the player expected to return from his holiday on Monday. 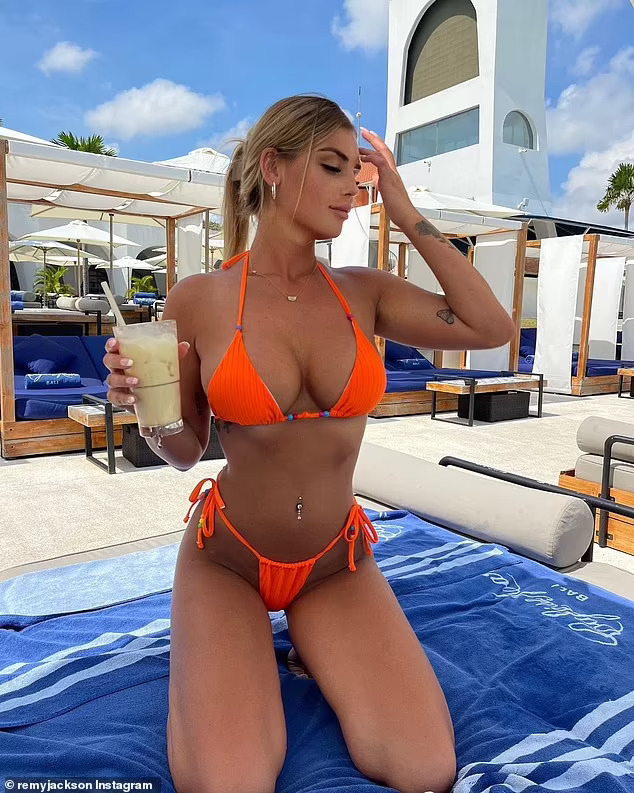 “I am staggered the club let him go. Whatever happens from here, Collingwood it’s on you. It’s the stupidest decision I’ve ever seen a football club make,” triple-premiership player Cameron Mooney told Fox Footy Live.

“Eight months ago he was in the US, we know what happened there. He’s come back, he’s playing good footy, the club is playing footy, and now they’ve allowed him to go over there.

“This will end in tragedy if no one speaks up. It’s time for change.” pic.twitter.com/EhxyjZSfEe

“Whether he was going to be stupid or not, just the fact that they let him get on that plane. You’ve made your bed Collingwood, you’re idiots.”

One of the AFL’s highest profile stars, Jordan De Goey is under fresh scrutiny this morning – caught on camera partying in a Bali nightclub. @LucyHinton_9 #9News pic.twitter.com/dp77582gNq