The New York Jets have dropped two of their most recent three contests, with Sunday’s defeat against the New England Patriots by a score of 10-3 ranking as the worst. Zach Wilson finished the contest with 9 of 22 for 77 yards. That is really terrible for a game that the Jets should have easily won but instead, they had to punt 10 times.

A supporter went above and beyond to offend a mother’s feelings.

After the game, one fan vented his anger by texting Zach Wilson’s mother and informing her that she should have had an abortion. “You ought to have had your son aborted.”

Zach Wilson threw for 77 yards and a fan sent this to his mom on Instagram. pic.twitter.com/jWsyHdAmaF 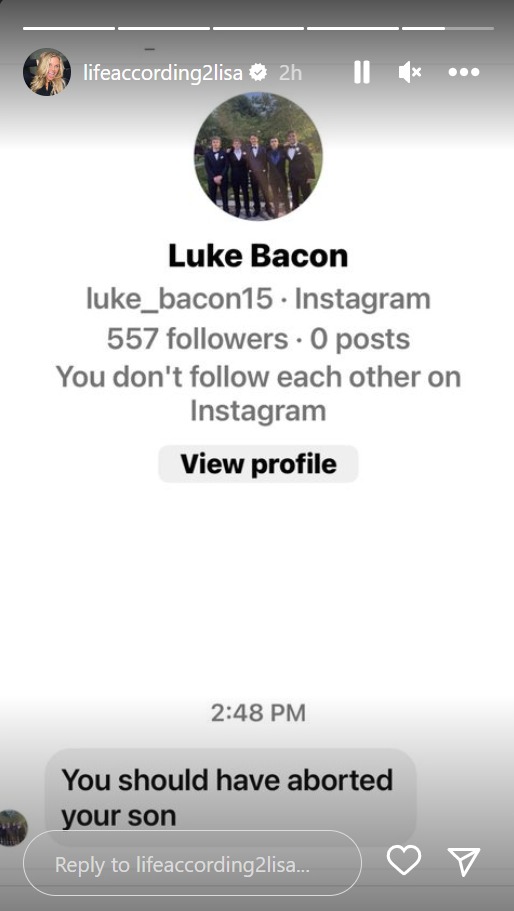 Wilson and the Jets were nearly begged to take the game by Belichick and the Patriots, but he resisted the entire time. Marcus Jones’ 84-yard punt return touchdown with five seconds left, though, put an end to the game.

In the second half, the Jets’ offence amounted to just two total yards, and they failed to score a touchdown. The Jets currently occupy the bottom spot in the AFC East after Wilson gave them absolutely no opportunity to overtake the Patriots for first place.

READ MORE:   Where Is Yellowstone Season 5 Filmed? All The Scenic Locations Revealed - Viral35

The Chicago Bears, who could be without Justin Fields after he was carted off due to an injury after their loss, are the team the New York Jets will face next. Even yet, winning this game won’t be simple if Wilson can’t generate any activity in the air.

Wilson regrets his postgame remarks to the Jets.

Zach Wilson tried to make compensation with his New York Jets teammates on the day he was demoted from the starting quarterback position in a dramatic quarterback shake-up.

Wilson addressed the squad on Wednesday after receiving harsh criticism from fans and the media for his handling of the postgame news conference on Sunday when he refused to accept responsibility for his subpar play in a defeat to the New England Patriots.

He was benched as a result of that game and what head coach Robert Saleh considered a decline in basics. Wilson, who was aware of his bad performance, didn’t contest Saleh’s choice. He spoke to the team and promised to get his job back while also expressing support for White, according to the players.